The inaugural meeting to discuss the possibility of staring up a cricket club in Keilor Park was held on the 31st July 1977, the meeting was attended by 25 people and elected Ron Butterworth to the President and a Committee of 12 was also elected.

The club decided to enter a U12 and U14 team with the Essendon, Broadmeadows, and Keilor Cricket Association. The first game was played at the Keilor Park School in season 1977-1978.
To raise money to buy equipment a barbecue was held and $78 was raised, also a donation of $100 was received from United Waste who became the first sponsor, also $330 was borrowed from the Keilor Park Football club in November 1977 and was repaid on the 14th February 1978.

In season 1978-1979 it was decided to enter a Open Age team with the EBKCA and the first game was played on matting in D grade as at the time no ground was available at Keilor Park and the game was played at the number 10 ground at Royal Park (near the Zoo). 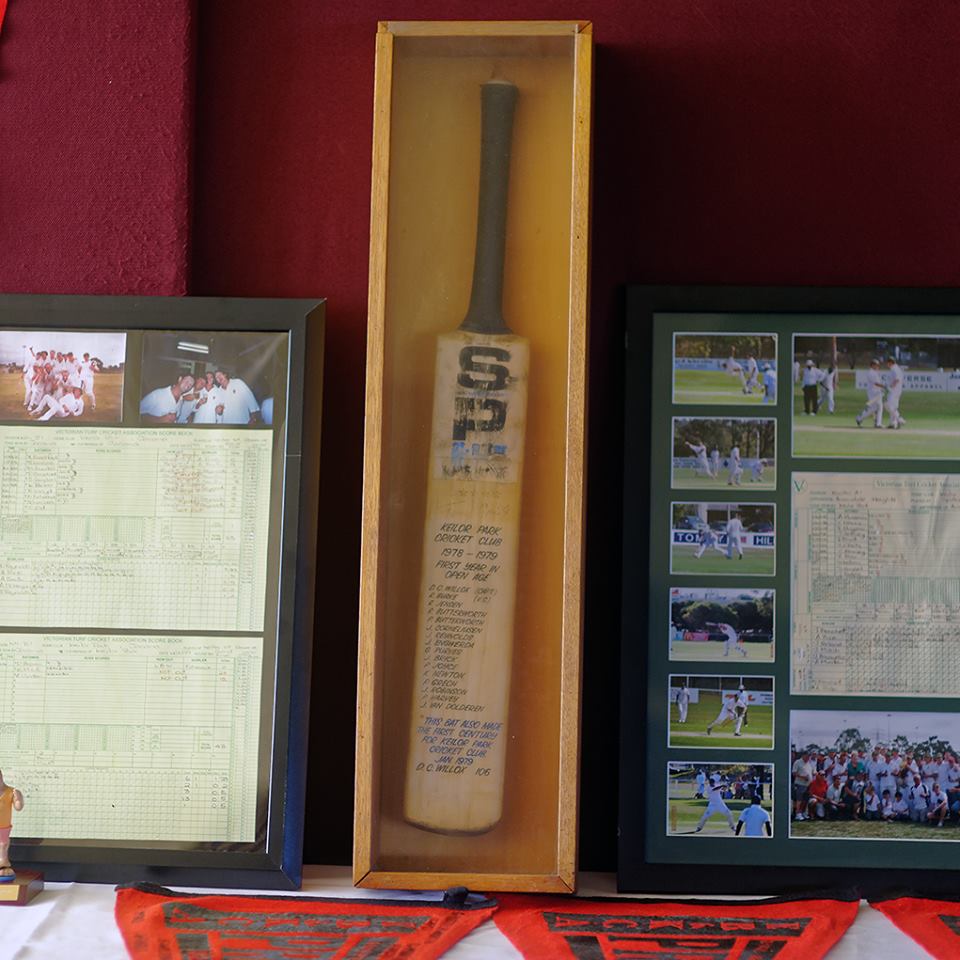 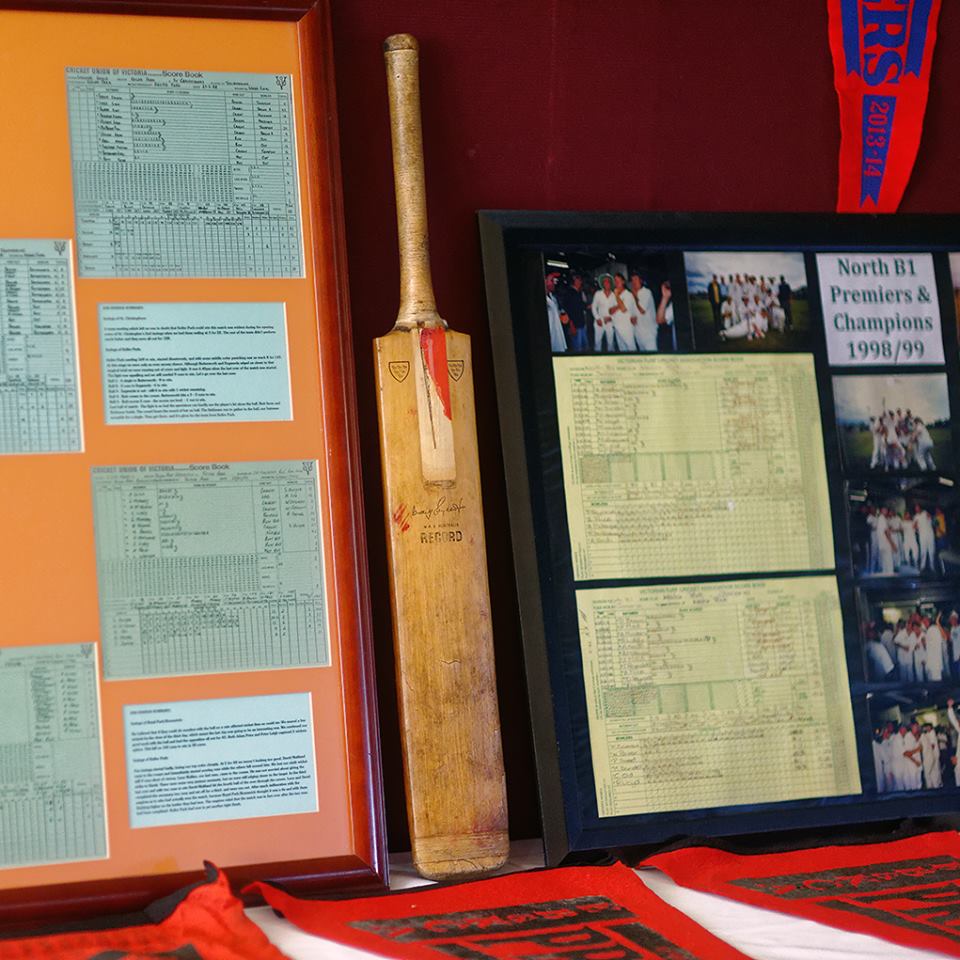 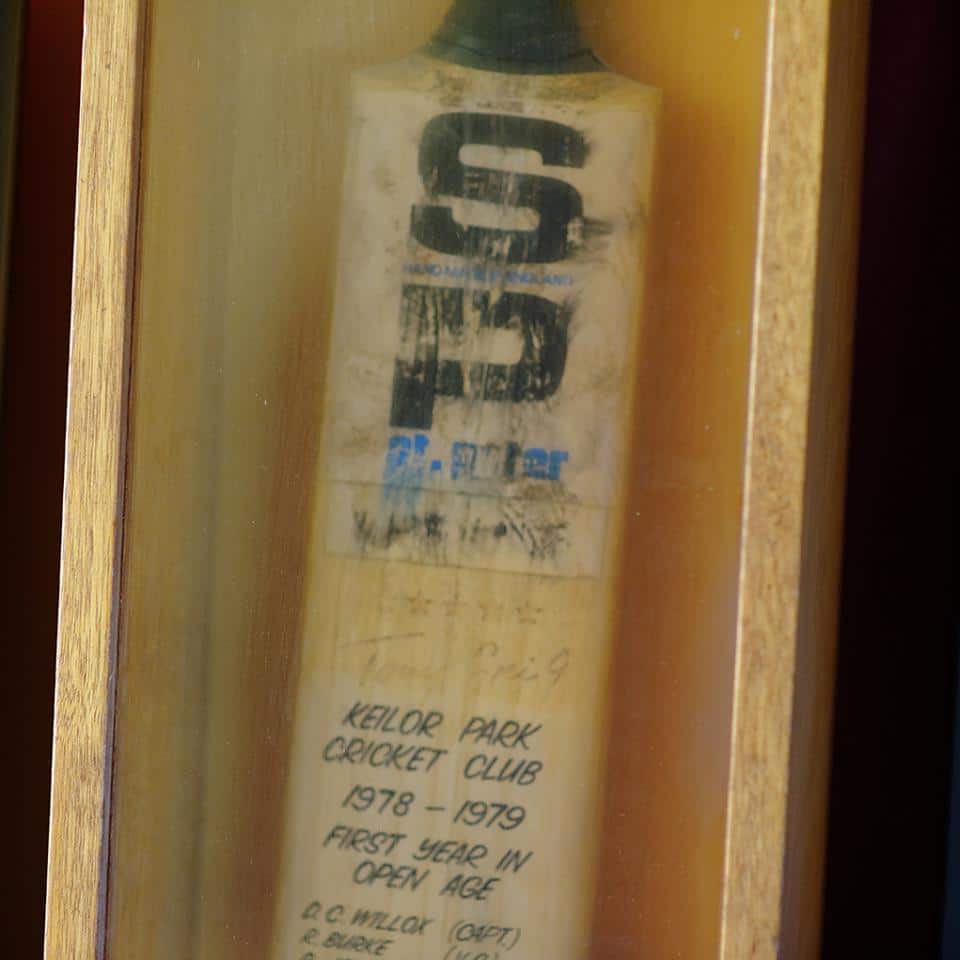 At the committee meeting held on the 14th May 1979 it was decided to approach the Keilor Park Football club to consider the possibility of a merger type situation, if not successful a similar approach be made to the Keilor Austria Soccer club. Both were unsuccessful.

In Season 1979-1980 the first games were on matting and played on the new Keilor Park Reserve and in that season the U14’s won our first Premiership.

The following season 3 Open Age, U16, U14 and U12’s were entered with the EBKCA, also in that season a Ladies Committee was formed and organised many functions like bingo, game nights, trivial pursuit etc, also social cricket games were played, the highlight were the games played against Clunes, at the first game played at Clunes 2 buses were hired.

As the club continued to grow the Committee agreed to appoint a Senior coach for season 1987-1988, and since then a number of coaches have coached the club.

During the 1993-1994 season the club decided to approach the Council to install turf wickets at the grounds, after a number of meetings with commissioner Holland of the Keilor Council it was agreed that 2 turf wickets would be put down and the first games on turf were played the following season and 2 teams affiliated with the VJCA (now the VTCA).

Since 1995-1996 seasons the club has continually affiliated senior, junior and veteran teams with the NWCA and the VTCA, and a number of senior and junior premierships have been won.

The club has always had strong Committees and has at all times given juniors and senior players their full support.

The club is always looking for both senior and junior players and a competitive game of cricket is guaranteed. 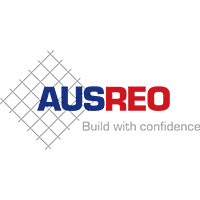 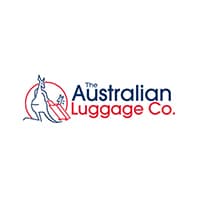 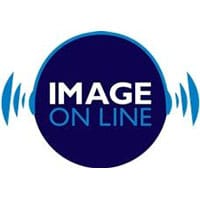 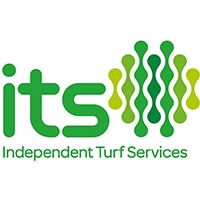 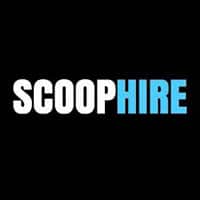 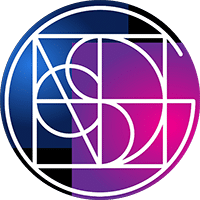